But relationships are tricky at the best of times, and there are many things this boy is hiding. Sand swirled around Naruto, caressing his body in tendrils that snaked under his shirt and lifted it off of him. Naruto and Gaara. Really couldn't think of a title XD. Gaara knew that Naruto would be feeling rather sensitive right now so he continued at his slow pace for a few minutes, feeling Naruto's cock hardening again against his stomach, their soft gasps filling the otherwise silent room. Invalid E-mail. Not actually sure.

Naruto cried out and bounced up and down to meet the rough jerking of his lover's hips, knowing by the feel of the erratic thrusts that Gaara was going to come soon. When everyone thought that Naruto's heart was open for all, it wasn't. Absolute fluff. The Akatsuki are good in this story. Gaara was absolutely silent as he made his way into the Hokage's bedroom not half an hour later, but Naruto knew he was there. 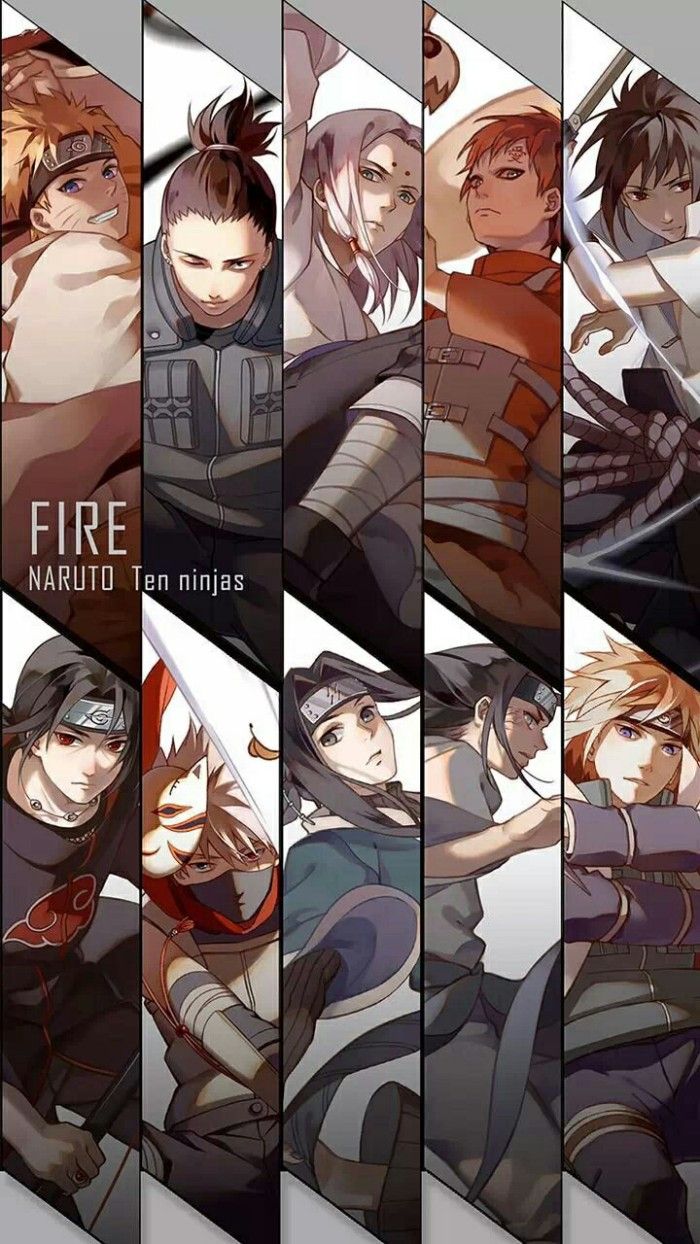 It was their form of foreplay, and sometimes Gaara let him win anyway. A party is being thrown for Naruto's Inauguration, Gaara shows up to give his friend and secret crush his congrats only to find out that Naruto has wanted him for awhile and things get a little frisky. As impatient as both of them were to have each other after all these long months, Gaara didn't want to make it unpleasant. Naruto slumped on top of the redhead, panting heavily, looking up at his lover's face. 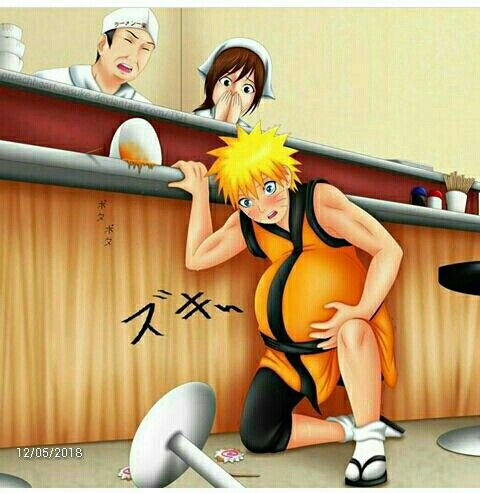 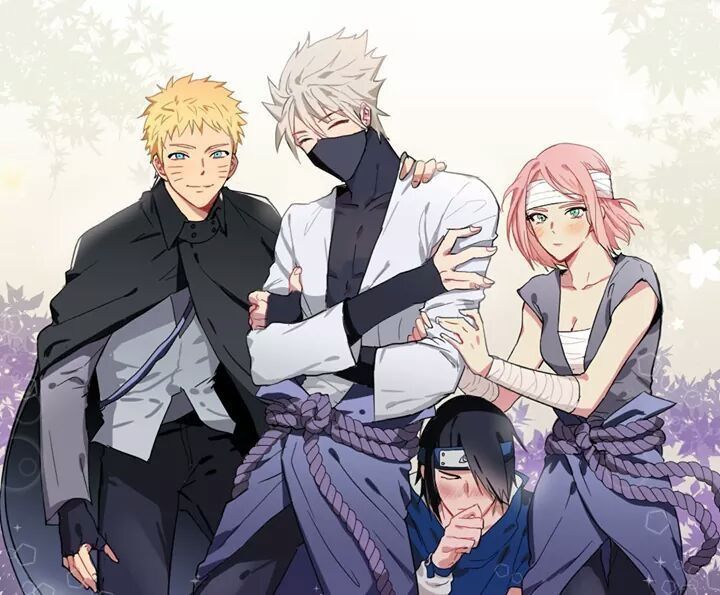 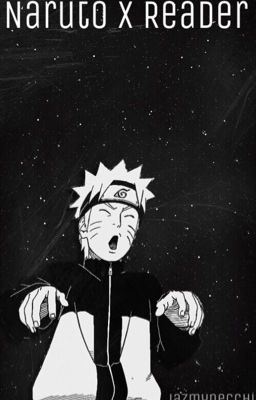