Posted Apr 02 Have not encountered a rude clerk. Hadn't been to this place is several years, but decided to go on Labor Day around 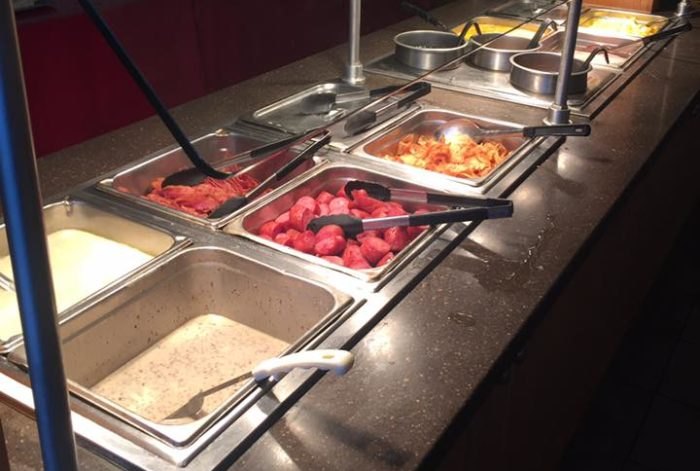 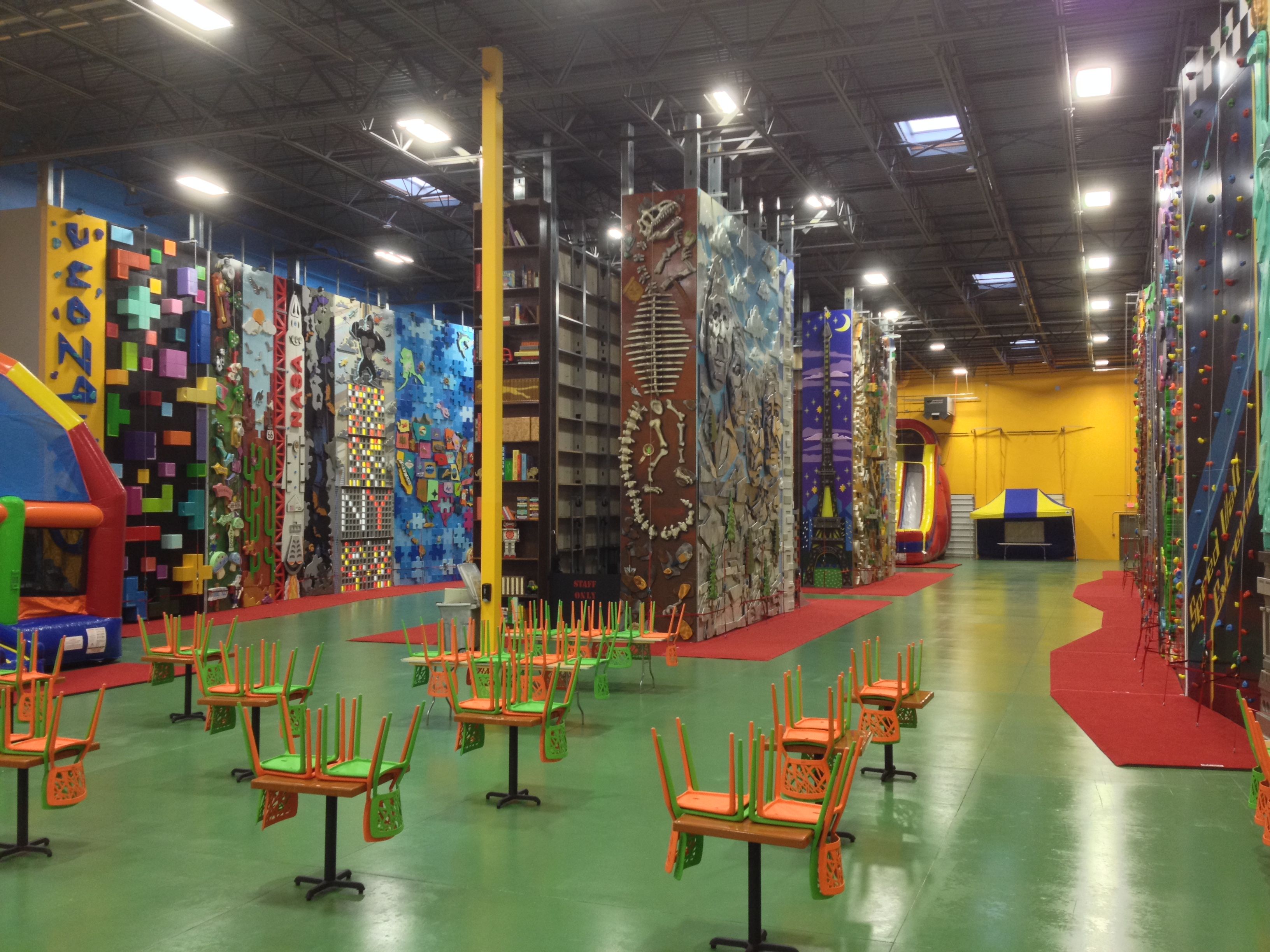 He was not and I do not. I'll be back soon to report further. Every one is covered with a screwed down board. The guy who was working there said it wouldn't open up again till morning. Looking for now Looking for later Not looking Not a member? I blew him for a while and then he stopped and got dressed without shooting his load. 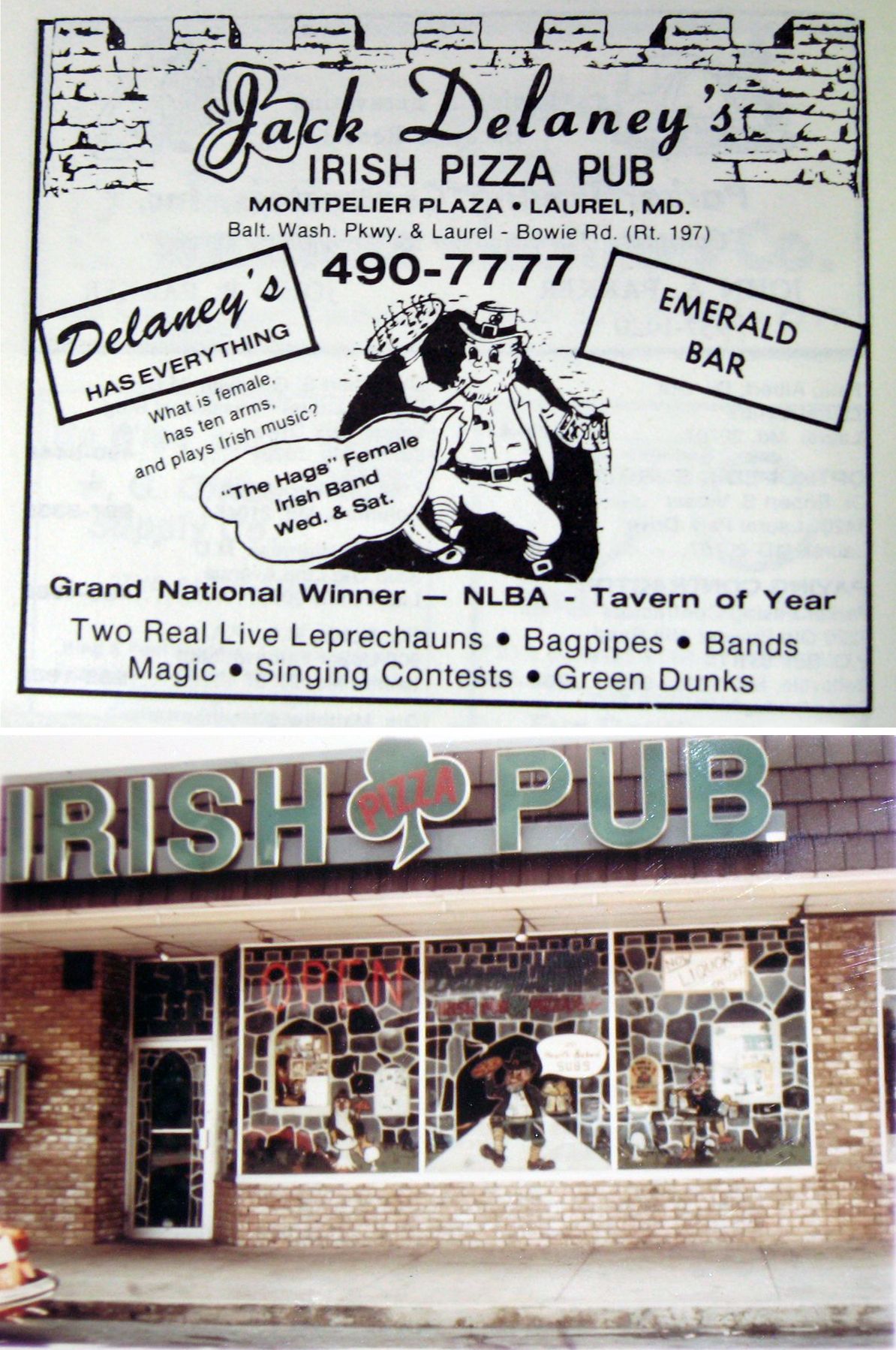 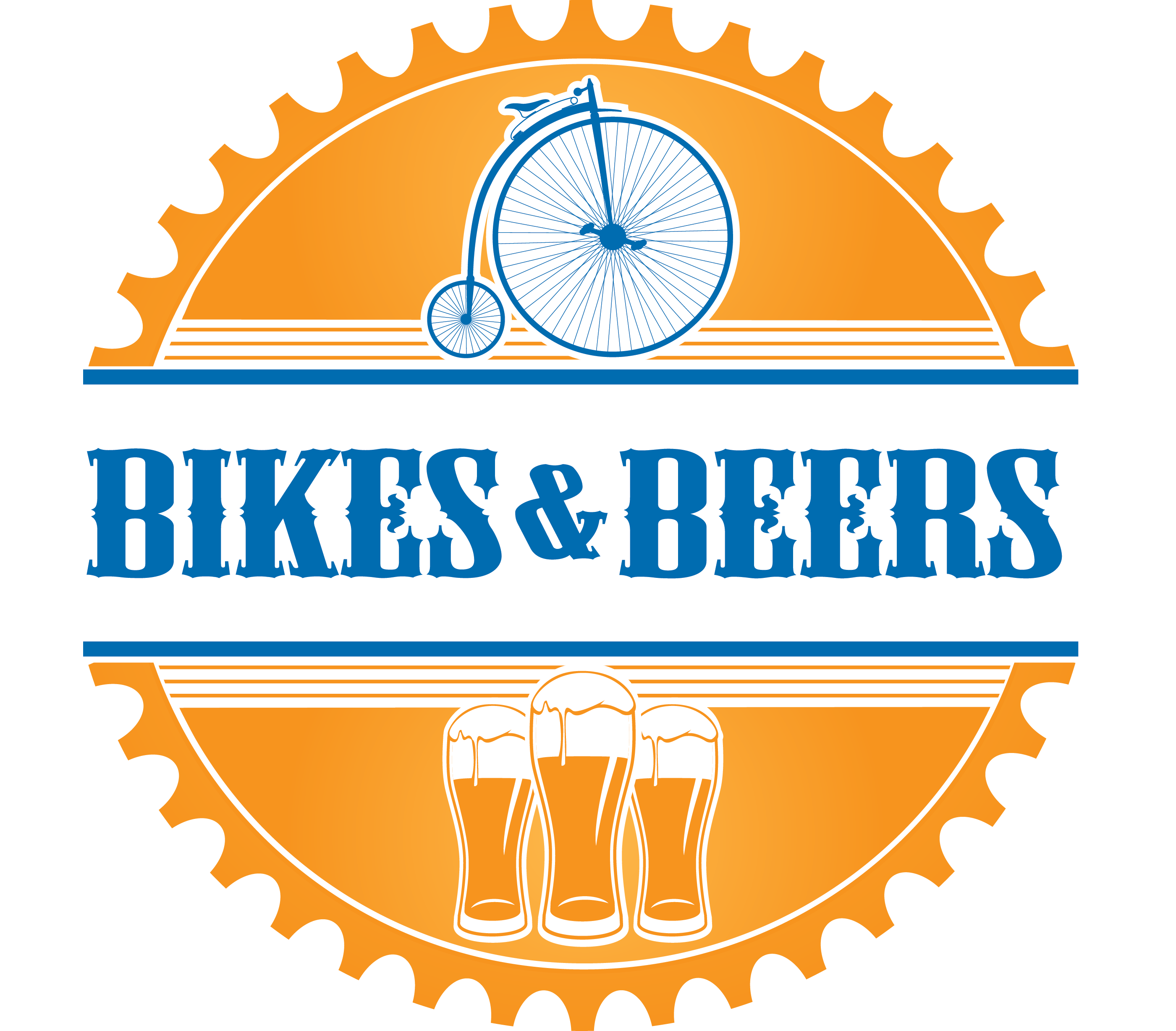 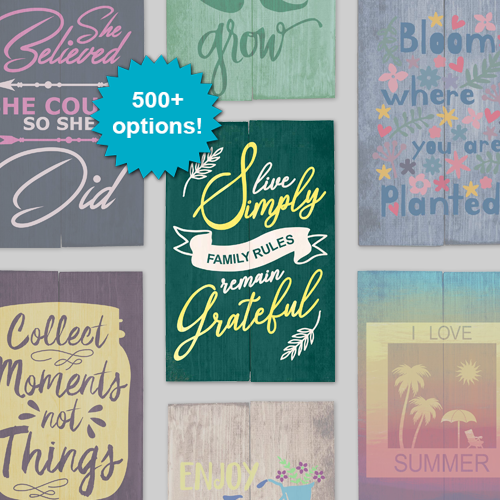 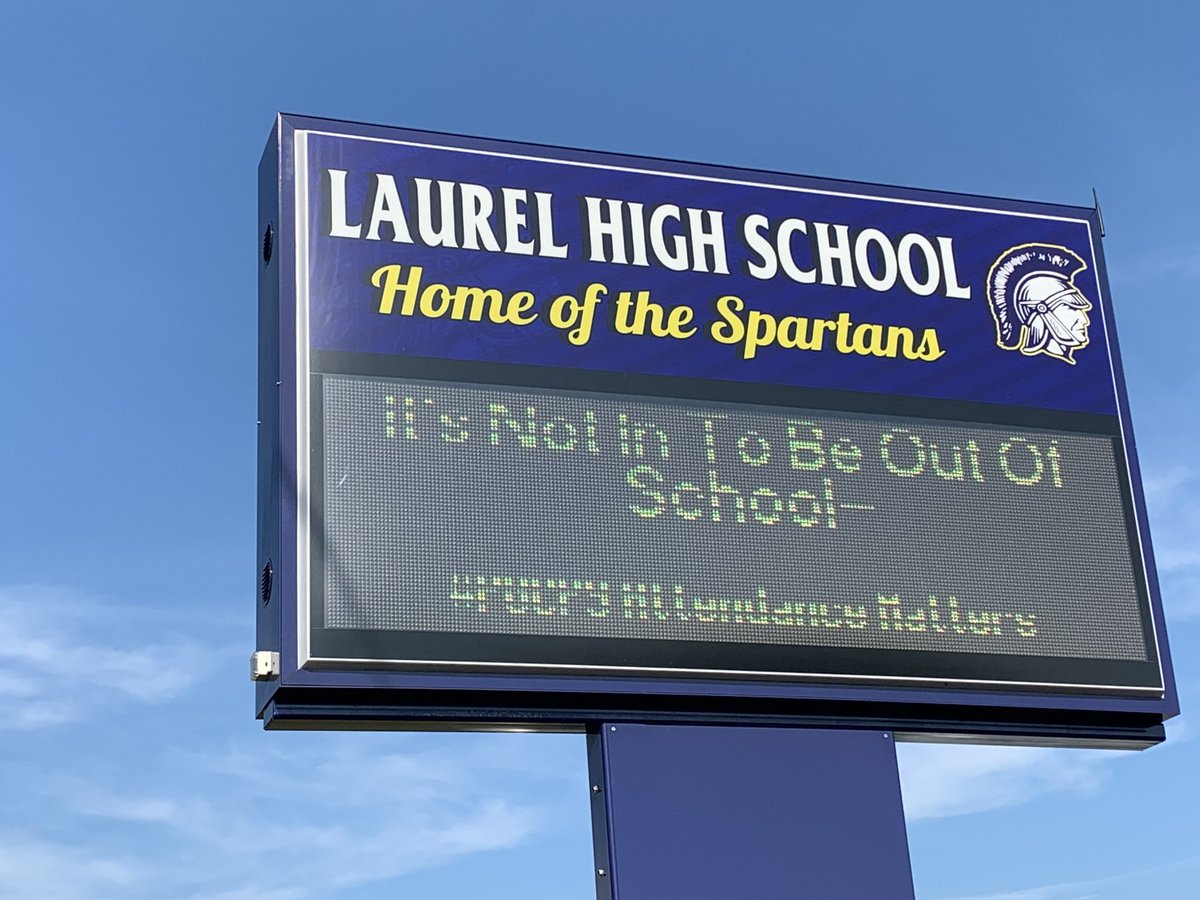 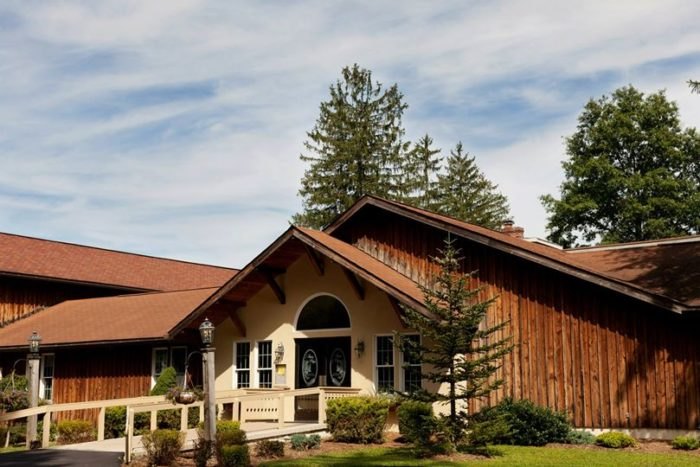